When it comes to designers, I don’t like to stretch myself; I have a handful of favorites that I follow devotedly (specifically Oscar de la Renta, Alexander McQueen, Monique Lhuillier and Marchesa) and I rarely feel the need to look elsewhere.

But how can I call myself a lover of fashion if I am not willing to look outside of my chosen few? In fact, how can I write in a fashion blog if I can’t look at other designers? That is the point of designer highlights; to feature people who have masterfully created art out of only fabric and thread and sequins….

And so, with minor hesitation I resolved to research and ultimately embrace some new talent- and let me tell you, I was not disappointed because I think I may have found a new favorite. This week’s designer highlight is featuring the incredible Elie Saab.

Born in Beirut, Lebanon to a family of wood merchants, Elie was nine years old when he started making dresses for his sisters. In 1981 at the age of 17, he traveled to Paris with the intention to study fashion, but grew impatient with the desire to start his own collection. He returned to Beirut and launched his own line of bridal and evening wear; his designs were comprised of rich fabrics, ribbons, and beadwork with a heavy influence of western and eastern culture.

The essence of femininity and romanticism, Saab’s masterful comprehension of the female form gained him celebrity status and soon he was creating gowns for women all over the world. In 1997, he was accepted as the only non-Italian member of the Camera Nazionale della Moda, an association that regulates and promotes Italian fashion and fashion shows throughout Milan. After his reception into the CNMI, Saab experienced a highlight of successes; he premiered his first official collection in Rome, launched his ready-to-wear line in Milan, and held a fashion show in Monaco (attended by Princess Stephanie of Monaco). He is a member of the Chambre Syndicale de la Haute Couture and showcased his first haute couture collection in 2003. 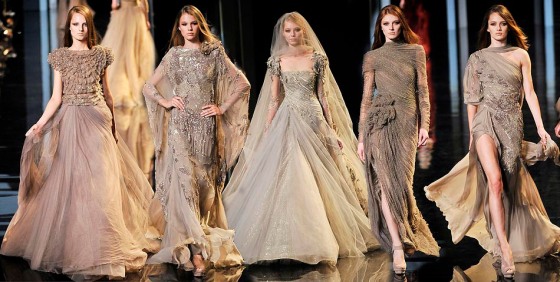 Currently, Elie Saab has dressed numerous royals and countless celebrities, some of the most notable being Queen Rania of Jordan for her coronation and Halle Berry in event of her nomination for an Oscar 2002. To date, his design headquarters are stationed in his home city of Beirut, but he has offices in New York and Paris, as well as over 60 boutiques located internationally.  He recently debuted his signature fragrance “Le Parfum” which seeks to mirror the femininity and whimsy that is found in each one of his exquisite designs. 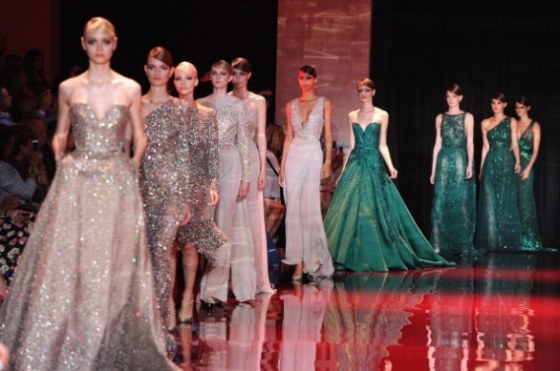 His newest fall 2013 collection can be viewed on his website [http://www.eliesaab.com] and encompasses all of his customary starry-eyed romanticism and delicate elegance.  I invite to you look at his new collection; maybe you will find a new favorite designer as well. 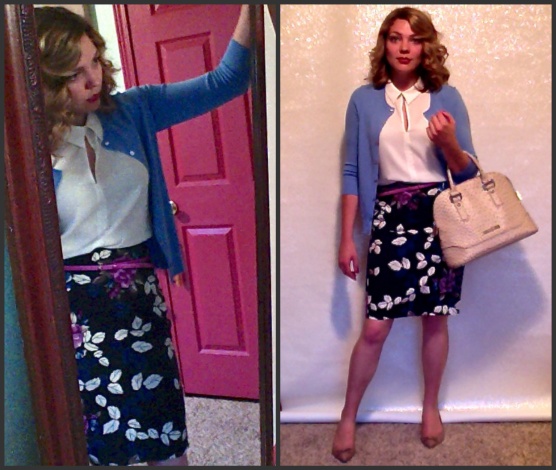